13 Investor Update Emails that Turned Our Dots into a Line 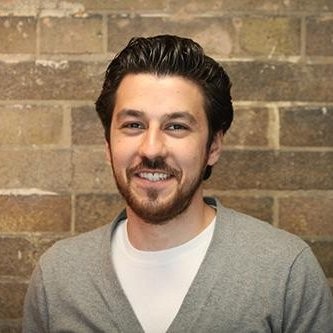 Every month for the past year, we’ve sent out an email update about our progress at Shoelace to a list of friends, advisors and investors. We routinely get compliments like “these are the best investor updates I get!” or “your updates should be the template for other founders!”. I’d love to think that there’s something particularly special about our updates, but after talking to other founders and learning that many don’t write updates as regularly as we do, I think what makes ours stand out is how consistent we are in sending them.

I bumped into one of our investors a few days ago and as it was nearing the end of the month, she eagerly said “I’m excited to read your email update in a few days!”. She just knew that we’re going to send one out and that we’d put effort into making it enjoyable to read.

We’ve occasionally shared our updates with other founders and have been told that they are really helpful examples to refer to. So today, we are publicly sharing all of our past email updates in hopes that it will help other early stage founders better craft their monthly updates.

Mark Suster has a legendary post where he says that investors Invest in Lines not Dots — these updates have helped us connect 13 months worth of dots into a line. If you’re an early stage founder and you don’t send monthly updates, you’re missing out on a huge opportunity to improve your business and strengthen relationships with your network!

Here are a few reasons why writing monthly updates can be super valuable:

Developing the habit of writing monthly updates is not just valuable to your stakeholders, its beneficial to your whole team. We view them as a method to help keep us focused on improving our business and to track our own progress over time.

When we hit the send button on an update, we are proud of the work we did in the previous month and energized to do good work in the month to come.

A Few Things to Keep in Mind

As you write these updates, here are some things to consider.

In short… do amazing work every month and then write about it!

How we structure our updates

We don’t follow a strict template in our updates. Instead, we try to switch things up based on what has happened that month. But here is a rough guideline for the kind of content we include in our emails.

This is where we’ll briefly summarize the biggest wins or highlights of the month. We try to keep this section to a maximum of 3 or 4 short sentences.

In every update, we’ll include a KPI section where we share some of our key metrics and how they’ve progressed from last month.

If we are looking for introductions or have any other asks, we’ll mention it here. When we include this section in an update, we like to keep it pretty close to the top of the email.

This is where we’d talk about the launch of a major new feature or anything exciting to announce.

If something goes wrong, this is where we’d bring it up. We’d share an analysis of what happened, what we’re doing about it and if we need any help.

Did we make any hires this month? How is team morale? Did we have to let anyone go? Any team related update goes here.

8. What does your company do?

This is my favourite part. We always like to remind people at the very end of the email what our company actually does. We include this in every update.

Here are all of our past updates

Again, I don’t think there is anything particularly groundbreaking about our monthly updates. We are constantly learning and trying to improve them each month. If you notice something we could be doing better, or have tried something different that worked well for you, please reach out. I’d love to hear about it.

You’ll find below all 13 of our past email updates from March 2016 to March 2017. It includes a short summary of that month’s update and a link to a PDF file of the original email.

March 2016 was the very first update we ever sent out. We attended a conference in SF sporting our flashy red hoodies, we automated a key part of our product and built a cool image resizing feature.

In April 2016, we learned that one of our product integration partners got acquired, we made some new hires to the team and tried a clever (read: short-lived) experiment around our pricing tiers.

In May 2016, we spun-out one of our popular features into a free app to drive growth, we redesigned several parts of our product and started writing content for our blog.

In June 2016, we released a swanky video highlighting a recent product integration, we added the Free and Platinum tiers to our pricing plan and shared an in-depth churn analysis.

In July 2016 we experienced crazy user growth (total user count grew by 59% that month). We started to notice chatter about Shoelace in online communities and began to get a lot more 5 star reviews on the Shopify App Store.

August 2016 was exciting as we crossed the $10K mark in MRR. We raised a bit more capital, added another person to our team and started experimenting with machine learning.

In September 2016 we received an email from Facebook inviting us to begin the process to get badged as a Marketing Partner. We made a big switch to use our customers own ad accounts and added campaign optimization messages to our product.

In October 2016 we were among a handful of apps to work on a new product initiative with Shopify, we attended Facebook’s Global Partner Summit in SF and shared some details around where our user growth had been coming from.

In November 2016 we released a really cool integration with MailChimp to turbo boost MailChimp emails with Shoelace retargeting. We also experienced our first Black Friday / Cyber Monday frenzy — it was nuts!

In December 2016 we ended the year crossing the $20K mark in MRR, we announced an integration with another popular app and shared some screenshots to show how much word of mouth Shoelace has been getting.

In January 2017 we did the Sean Ellis product market fit survey and learned that 35% of our customers would be “very disappointed” if Shoelace was no longer around. In the same survey, we learned that over 50% of customers recommended Shoelace to at least one person. We also announced an integration with another popular app.

In February 2017 we launched a major new product called Journeys. We shared screenshots and explained in detail how Journeys now plays a big role in the core product experience.

We also announced that we’re participating in Batch 20 of the 500 Startups Seed Program in SF!

In March 2017, we announced a new product feature called Nudges, we introduced the concept of Cold, Warm and Hot audiences to our campaigns and completed a product integration with another app.

We also made a big update to our pricing and shared an analysis on how our ARPU has been rising. 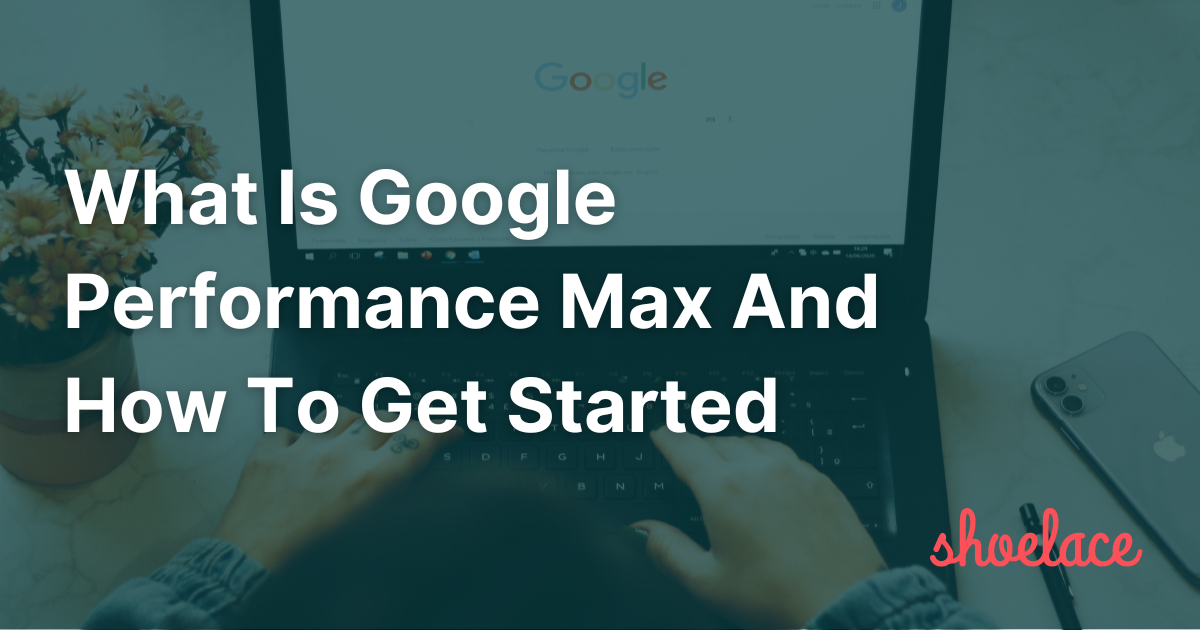 What Is Google Performance Max And How To Get Started 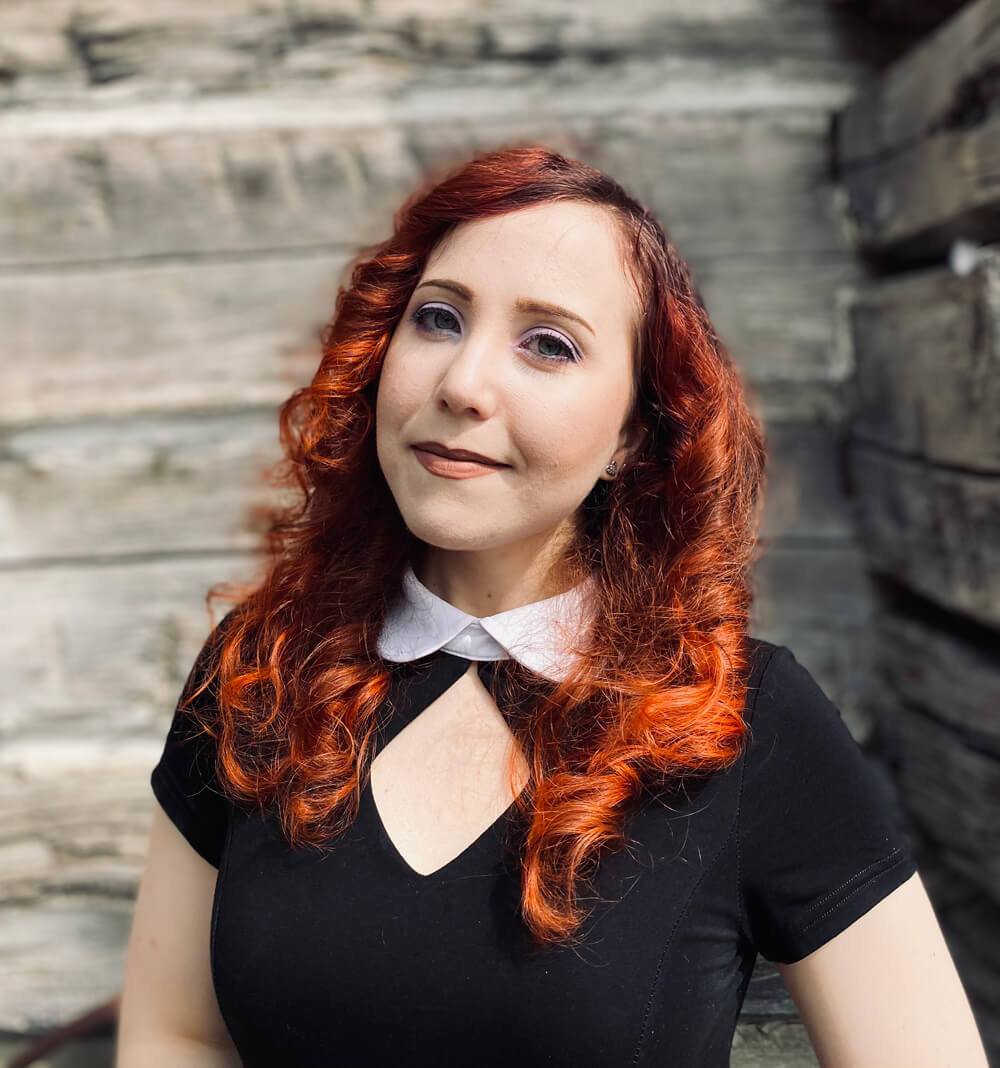 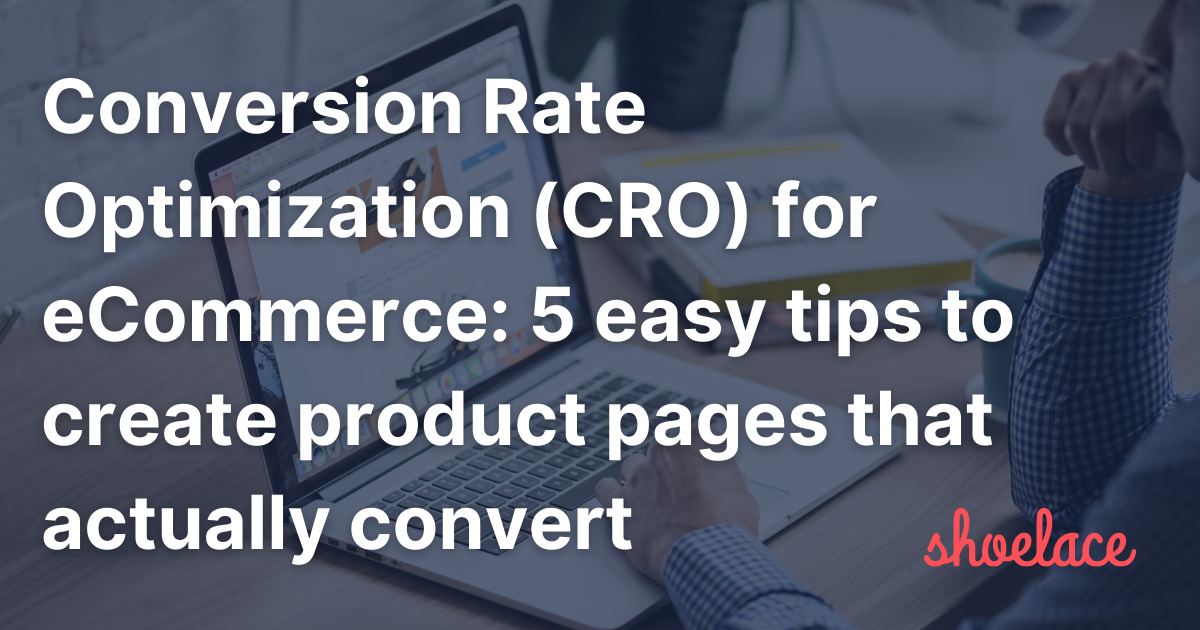 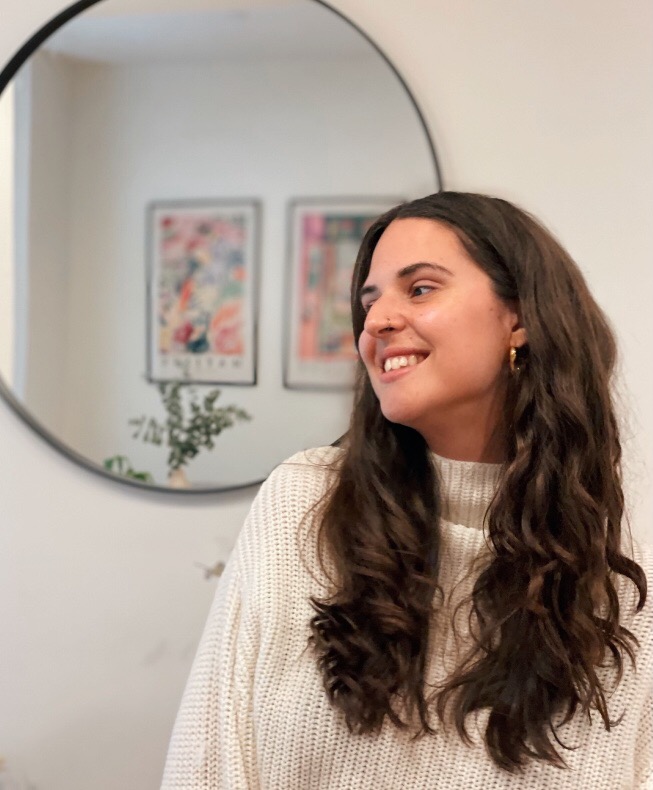 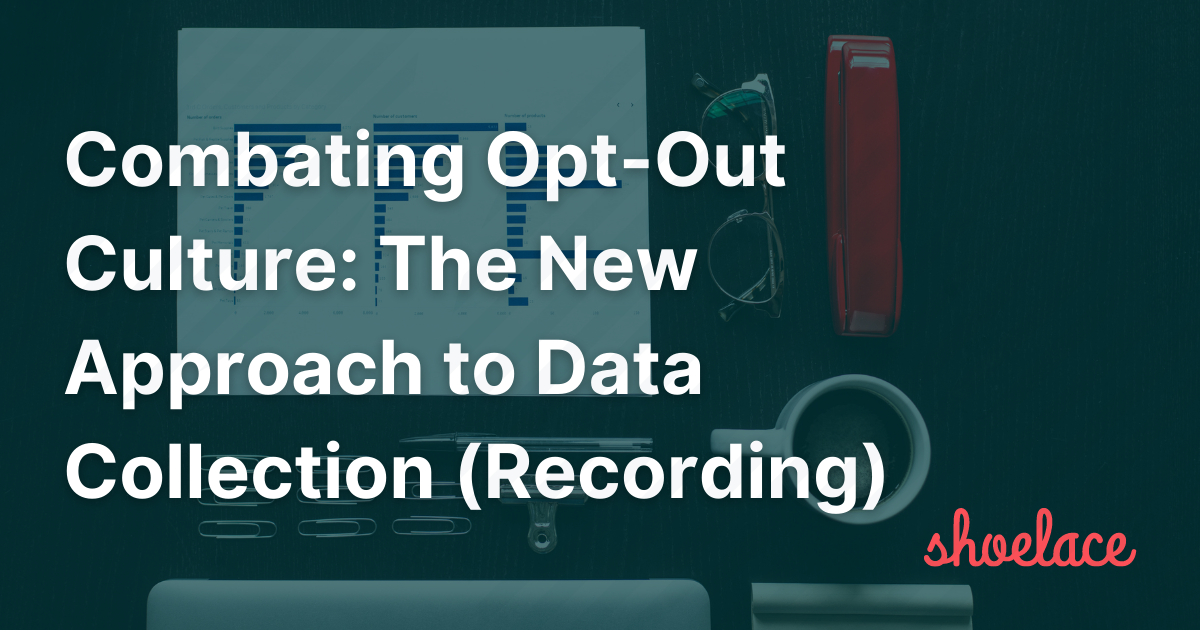 We’re looking to partner with brands that understand that true growth takes time and a strong foundation. We’ll help you build that foundation, and use it to grow your business. You won’t always love what we have to say, but you’ll love the end results.